skip to main | skip to sidebar

You can buy our albums on Amazon, including vinyl versions of most titles. There are only a few copies left of some of them: http://www.amazon.co.uk/
All titles still licensed can be downloaded at iTunes
[TO VISIT THE OLD MOTION SITE CLICK HERE]

Motion Records was active as a label from 1996 to 2007. A small independent UK music label run by (two) enthusiasts, activities have now been suspended because of the pressure of other commitments and significant changes in the nature of the music industry.
There's little chance of us releasing any more albums.
Our releases are shown below. Click on the links above the pictures to see more info about each release, and to see videos of some of the tracks.
Most of our titles were pressed in very limited numbers and we only have a few copies left.
Click on the album titles, not the pictures: 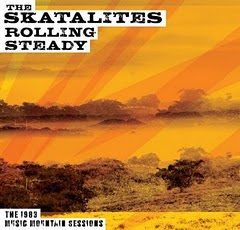 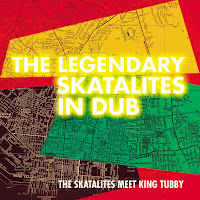 OUT ON A FUNKY TRIP 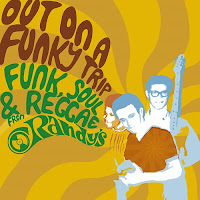 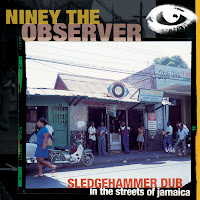 THE SOUND OF PHASE ONE 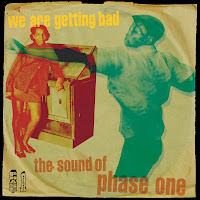 BORN IN THE SKY 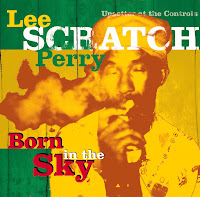 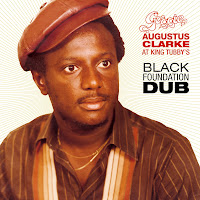 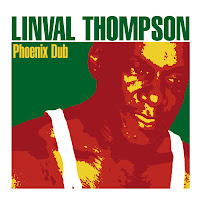 Motion Records of London. More info and blogs to follow.
Posted by jdmotion at 05:24 4 comments: